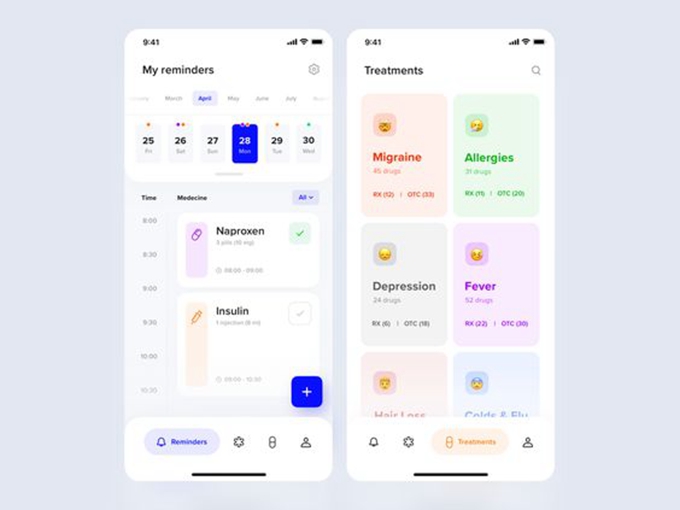 Valve’s Steam Deck has been making waves in the gaming community since the company announced the handheld back in July. And now, we finally have an official launch date. The first Steam Deck handheld gaming consoles will launch on February 25, with orders shipping out just a few days later on the 28th.

The company has been pretty good about keeping customers up-to-date on the progress of the console. After an initial delay that saw the Steam Deck’s launch pushed back from December to February, Valve has been able to stay true to that secondary launch timeframe. Now, we have an official release date thanks to an update on the company’s website.

When the Steam Deck officially launches, customers with early reservations will start seeing order emails from Valve. The company will start taking orders on a first-come, first-serve basis. So, the earlier a customer reserved a device, the earlier they will be able to place an order.

Valve will start sending order emails to customers with early reservations shortly after 10 am PST on February 25. Customers will have 72 hours from when they receive their order emails to when they must make their purchase. If you don’t place your order within that 72-hour window, your reservation will be passed to the next in line.

The company says it will ship the first units to customers on the 28th and that it plans on releasing new order emails on a weekly basis. Again, customers will receive order emails based on when they reserved the device. You can reserve a Steam Deck today, but you won’t be able to order until the second half of 2022.

It’s really exciting to see that the Steam Deck will finally launch in the next month. I’ve been looking forward to seeing what the device is capable of, and I’ll most likely be placing my own reservation after the initial batch is launched and tested.