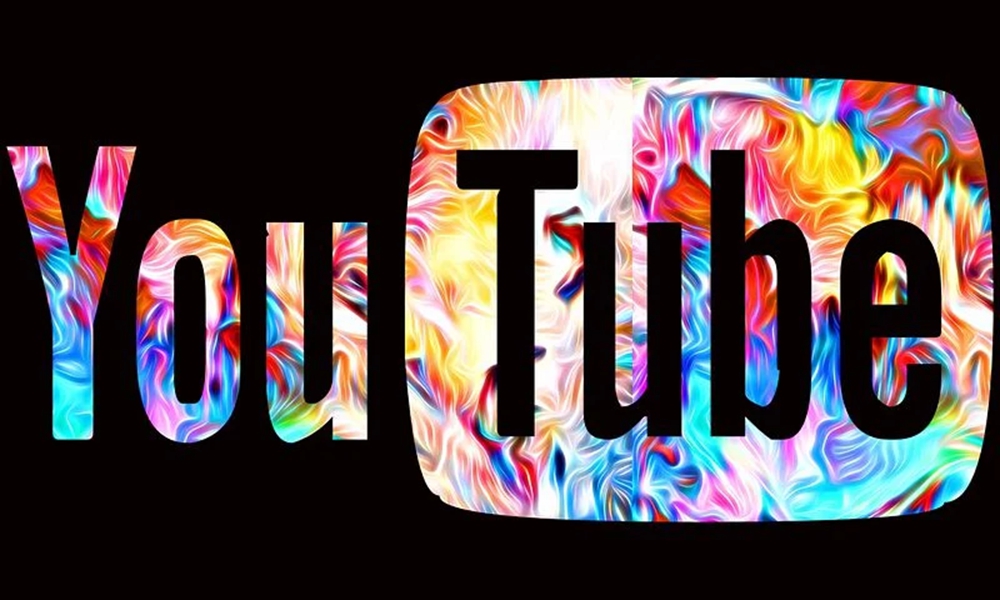 An upcoming feature of the Chrome browser will add another layer of privacy to hidden tags on the Android operating system.

Incognito Mode is a feature of the Chrome browser that allows users to browse the Internet without the Chrome browser storing their browsing history, which makes it very different from VPNs that allow users to browse privately and hide their IP address. Now, there is no change in the appearance of incognito, users can still open a new incognito window, and they can use it. But as Chrome’s new features plan to improve browsing privacy, certain changes will apply.

Chrome’s Incognito mode has been a useful option when it comes to browsing the web privately but it plans on adding an optional biometric authentication as additional protection on Android. Luckily the same feature is already implemented on Chrome’s iOS version and Android users can take a sneak peek at what to expect.

The additional privacy layer will allow users to select their own preferred authentication data to open their incognito tabs. Whether it will be a PIN, pattern lock, Face ID, or fingerprint scan remains to be seen. The iOS version uses Face ID authentication.

Is the Feature Live Yet?

The feature is live on Chrome Canary, currently available as a Chrome flag that users need to add manually. It is not working fully, however. The tool is not even found in the Settings on Chrome when the flag is enabled. Once it rolls out properly, users can enjoy the benefits of the new feature.

It is still unclear when the feature will roll out, but presumably, it will be out in the next few months. According to Chrome’s release schedule, it should happen in the third or fourth week of September this year.

It’s important to remember, however, that Incognito mode does not prevent websites from seeing a user’s IP address. Neither does it guarantee 100% privacy. Users who want to make sure that none of their information is shared with third parties may still want to consider using VPNs for Chrome or even checking out some of the top-rated identity theft protection services.