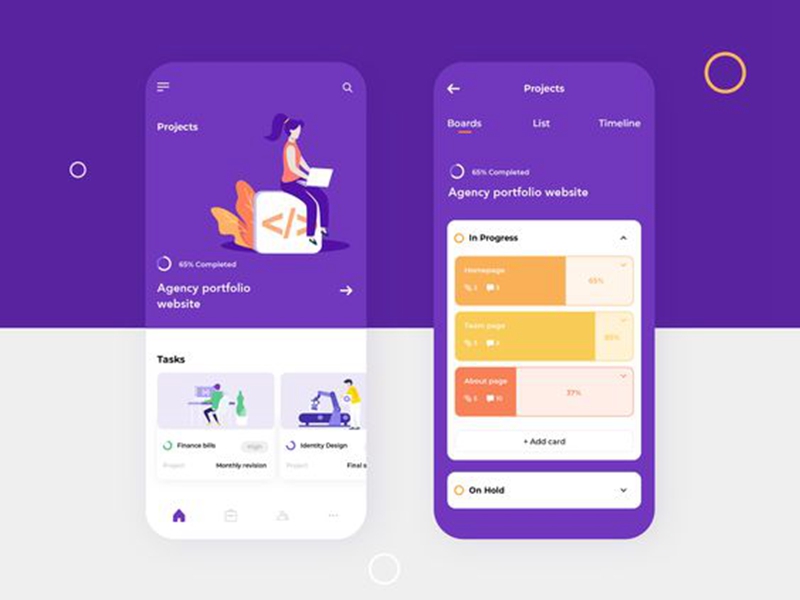 Starting October 27th, developers will have the option to update their Apple Developer accounts to enable In-app Events. In-app Event cards will start appearing in a few different conspicuous locations across the iOS and iPadOS App Stores, including the editorial section on the Today, Games, and Apps Tabs.

Apple will recommend events to users based on what the algorithm has determined aligns with their interests, which may be a useful tool for new user acquisition. In-app Events may also offer the opportunity to improve retention and re-engagement for existing users. New performance metrics tied to these events will be available to developers in App Analytics.

Apple’s new In-app Events will allow developers new ways to connect with their users through timely events. Originally announced at Apple’s Worldwide Developers Conference in June of this year, these In-app Events are one of the handful of extremely useful tools coming out this year with the release of iOS 15.

Along with being prominently displayed on the editorial tabs, event cards will also appear in search results and product pages. Product pages will display up to five events that are visible to all users, current or new. Event card presentation in search will differ between current users who have installed the app and brand new users who have not. Existing users will see event cards in place of an app’s current screenshots, while new users see the event card below current screenshots in search.

In-app Events will be available to all developers who have opted to upgrade their Apple developer accounts, and creating and configuring these events is fairly straightforward.

Events will need new metadata to help users find and learn more about the events. While it is not yet clear how this metadata will be indexed in search, developers should aim to optimize these fields in a manner similar to how an app’s title and subtitle are structured. The event name will be up to 30 characters, the short description up to 80 characters, and the long description up to 120 characters.

Developers can configure an event’s details in App Store Connect, where they can set the duration with a maximum of 30 days, the priority which determines the order of appearance on the product page, and the event cost. Additionally developers must provide a deep link that directs users to a specific area within the app when clicked, which will allow them open the app to the event they are looking for.

There are also two brand new fields required for In-app Events called the Event Badge and the Event Purpose. The Event Badge will be displayed on the event card and details page to indicate to users what type of event is being offered. These include:

Event purposes will allow developers to tell Apple how they would like the event to be recommended to users. Event purposes will include “Suitable for All Users” as the default, but developers can specifically target users that they wish to bring in with the event. These include “Attract New Users” for user acquisition, “Bring Back Lapsed Users” for re-engagement efforts, and “Keep Active Users Informed” to help with user retention.

In-app Event will provide a new way for developers to engage users for acquisition, retention, and re-engagement. Apple will provide personalized recommendations to users for apps that they either have installed before or currently, or those which Apple’s algorithm determines would be of interest to the user. Users will also be able to search for events directly, where they will be shown the event card along with the app in search results.

In order to build anticipation for events, developers will be able to promote events up to two weeks in advance. Users can tap on the “Notify Me” button on the event card to register a request to be notified when an event starts. After receiving the notification, existing users can tap to be launched directly into the event, whereas new users will be directed to the event’s page where they can choose to download and install the app from the App Store.

Apple will offer event specific performance metrics in App Analytics on the App Store Connect dashboard. Included in this data will be impressions, event page views, engagement, and conversion metrics. Developers will also be able to see how many users chose to be notified when the event starts with the “Notify Me” button. This new data will be available to monitor during the event’s campaign through to its conclusion.

Performance data tied to In-app Events will be visible in App Analytics, providing insight on what has driven the success of different events. This data might also help developers discover how they can best optimize their app’s listings to improve overall conversion.