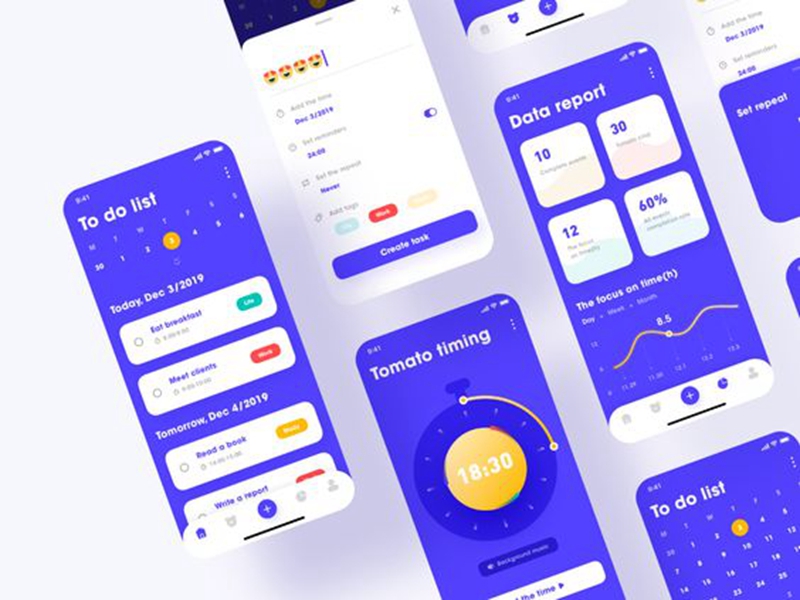 One of the important announcements of this year’s Global Developers Conference, and one of the more significant updates to iOS 15, is Apple’s iCloud+ private relay. Although there is no industry definition like the changes to AppTracking Transparency (ATT) in iOS 14, the requirement for user consent, and the reintroduction of SKAdNetwork, Private Relay is another step in Apple’s mission to prioritize user privacy on iOS devices. At present, Private Relay is in the public testing stage in some regions, and it is expected to be fully launched in the later update of iOS 15.

What is iCloud Private Relay?

Private Relay is designed to prevent the tracking of iOS users on Safari. By redirecting all network traffic through servers, the user’s IP address is hidden, meaning that they can’t be tracked and that user profiles based on their behavior and browsing can’t be built. The feature will be available to users who have subscribed to iCloud+, alongside additional premium privacy features, including Hide My Email (which allows users to hide or mask their email address with a generated one when completing an online form).

While Private Relay could be confused with a virtual private network (VPN), its function is completely different. VPNs hide the location of a user — Private Relay blocks websites from tracking by hiding user IP addresses.

Another interesting point for marketers on iOS is that for those not participating in the beta, or for users who don’t subscribe to iCloud+ and/or potentially opt-in, Apple still prevents pixel tracking for all iOS users within the Apple Mail app. iOS users’ IP addresses within the Safari app will also be obscured from third-party trackers, meaning it can no longer be used as an identifier when users click from an email through to content in Safari.

How does Private Relay work?

When a user browses on the internet using an app like Chrome or Safari, they are “open” — not secure or private. A trail of behavior and events is left behind in the form of data, which is used by various third-party trackers to form user identities. Apple claims that consent for this tracking has not been given and that with Private Relay, no party, including Apple itself, can view or collect these details. The IP address is one of the pieces of information that can be collected, and Private Relay replaces the real one with a random one assigned from a range. The assigned “relay” IP address may also be shared among more than one Private Relay user within the same area, meaning that when networks receive an IP address it is matched to a certain area or city by default. This means that networks can receive location information and that geo-based restrictions aren’t implemented (as is the case with VPNs and IP blocking).

Using a two-proxy system, each proxy (a mechanism for hiding what a user is searching for) routes and secures traffic. The IP address of the user will only be accessible by the network provider and the first proxy. The second proxy gains access to the site name that a user has searched, via which it can make a connection to the server. No two entities will be able to see the IP address and the search name, meaning a user profile can’t be created.

What does it mean for advertisers and for attribution?

Apple has been consistent in its stance on fingerprinting, which it classifies as a form of tracking. Private Relay is widely considered the next step in their enforcement of the prevention of this attribution method,which has been disallowed on opted-out users since the release of ATT with iOS 14.5 in April. Ongoing testing on Private Relay’s iOS 15 beta is helping to unlock some of the key questions however, including what Apple considers as a third-party tracker, whether first-party trackers will be allowed (for marketing across owned media) and whether it will be universally applied.

While the detailed and specific answers to these questions are still outstanding and subject to further testing, limitations on IP address availability will be implemented. For advertisers and marketers, use of fingerprinting and methods that leverage the IP address and other device data have already been ruled out, despite a lack of firm enforcement. Ultimately, what Private Relay means is that Apple is serious about its approach to user privacy and data use.